Family owned & operated for over 20 years. 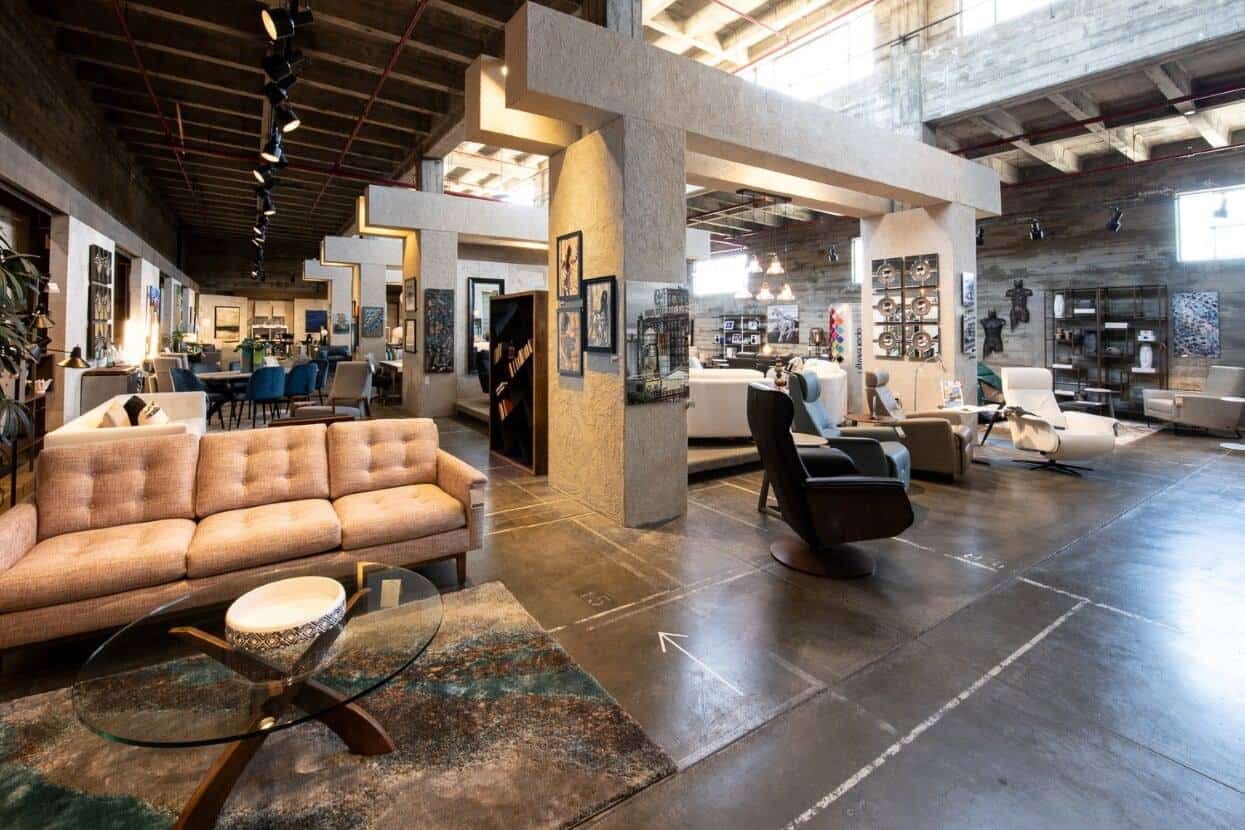 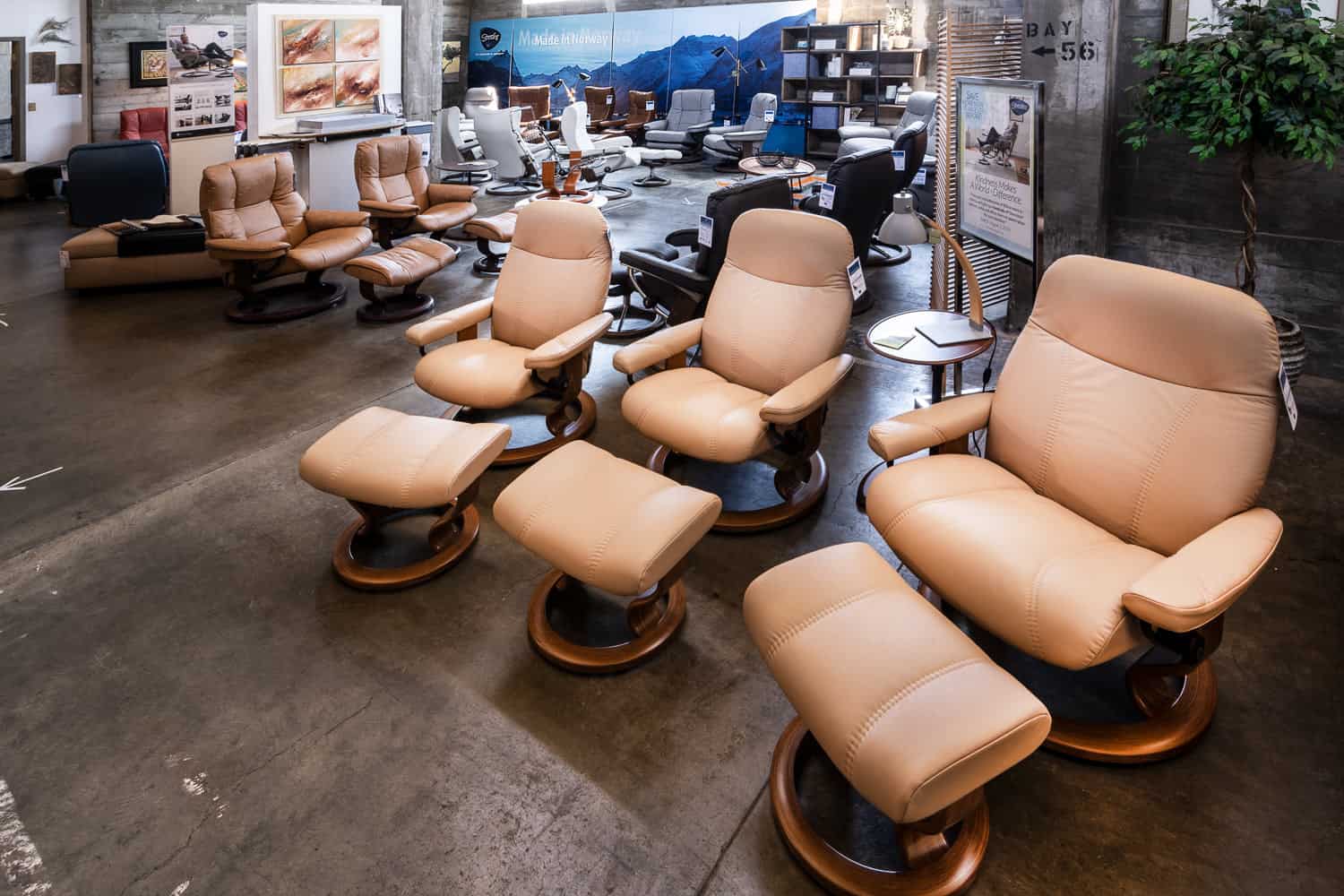 With over 15,000 square feet of high-quality furniture from name brand furniture manufactures.
Let our highly experienced staff help you customize it your way with thousands of fabrics, leathers, and wood finishes options.
You’re sure to find what you’re looking for.

The Benicia Arsenal was established in 1852 on 345 acres of land east of the City and adjacent to the Carquinez Strait. Buildings were developed in this area to serve the needs of the Army. These buildings included residential areas and quarters scattered throughout the area now known as The Arsenal. In addition to the existing frame, brick, and stone structures built in the area between 1854 and 1911, there are many newer buildings constructed during World War II. The Arsenal was deactivated in 1963 and the Defense Department transferred ownership to the City of Benicia in 1965. Today, The City retains ownership of several of the most historically significant structures, including the Commandant’s house, the Clocktower building, the Camel Barns, and one of the original powder magazines. The Arsenal is characterized by older historic buildings, as well as studios, small professional offices, and light industrial activities. The Arsenal fronts on the Port of Benicia and is a distinct area within the Benicia Industrial Park.

Looking for a place to eat? Check out https://www.visitbenicia.org/restaurants